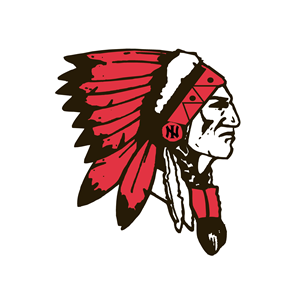 Congratulations to the Varsity Boys’ Golf Team on their District Championship!! The 1st District Championship in Newton Boys’ Golf history and also the 1st time that a Newton Boys’ Golf Team has advanced to STATE!! The boys were down by 7 strokes after nine holes and demonstrated great poise and resilience in making the come back to edge out Fort Loramie by one stroke!! They were led on the come back trail by Chet Jamison, who shot a 33 on the back nine and finished with a 73 overall. Chet was a medalist and had the lowest score for the day!!

MV is seeking a JH Cheer Adviser for Basketball Season 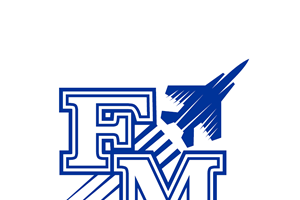 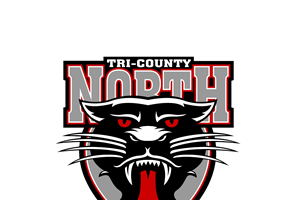 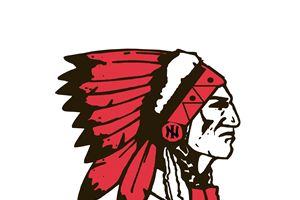 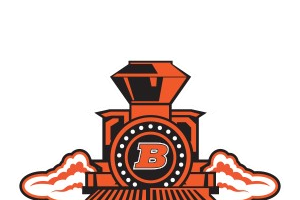 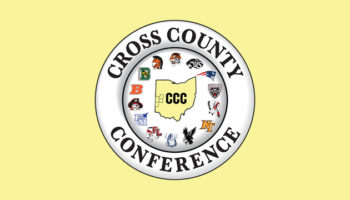